2019/20 EPL season preview: What now for Arsenal and United? 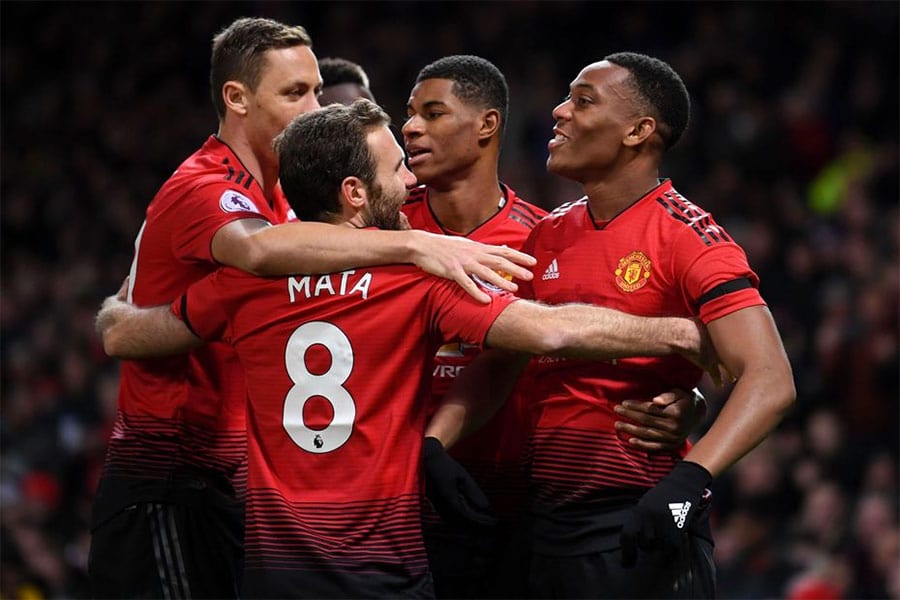 Going by the nature of business conducted by clubs in the English Premier League over the summer, the 2019/20 campaign promises to be one of the most competitive in recent years.

Manchester United and Arsenal, the biggest losers in last season’s race for UEFA Champions League football, have broken the bank in a desperate bid to return to Europe’s most prestigious cup competition, while Wolverhampton Wanderers and Everton look set to battle over a Europa League spot.

In this second instalment of the 2019/2020 EPL season preview, we look at United, Arsenal, Wolves and Everton, and their hopes of European football.

After missing out on a Champions League place last season, Manchester United have fully backed Ole Gunnar Solskjaer with a hefty transfer kitty ahead of the Norwegian’s first full season at the helm.

The club began by acquiring the services of 21-year-old Daniel James, who joined from Swansea City for a reported fee of £15 million, but it’s the twin signings of Aaron Wan-Bissaka from Crystal Palace and Harry Maguire from Leicester City that have highlighted the board’s intention of supporting Solskjaer.

Wan-Bissaka’s sum of £50 million was a solid statement of intent, but it is the £80 million acquisition of Maguire that has turned heads. A decision prompted by Eric Bailly’s pre-season injury that has sidelined him for the next five months, the fee surpasses the £75 million Liverpool parted with to sign Virgil van Dijk from Southampton in early 2018 and makes Maguire the most expensive defender in history.

Should Paulo Dybala complete the switch to Old Trafford in a move that could see Romelu Lukaku head to Turin, United will stand a very good chance of finishing in the top four.

The rumour mills were suggesting that Unai Emery’s transfer kitty was trimmed to just £45 million after the Gunners missed out on Champions League football.

It seemed so for the better part of the English summer, as French defender William Saliba signed from Saint-Etienne for £27 million and forward Gabriel Martinelli completed a £6 million deal from Brazilian club Ituano, whereas midfielder Dani Ceballos joined from Real Madrid on a season-long loan – signings all dimly received by unimpressed Gooners.

However, with the August 8 deadline nearing, the Gunners have — much like every other top Premier League club — flexed their financial muscles by signing winger Nicolas Pepe from Lille for a whopping £72 million. Although Unai was initially after Wilfried Zaha, who would come with the added bonus of Premier League experience, Crystal Palace were holding out for £80 million given how they also owe Manchester United 20% of the fee due to a sell-on clause.

With Petr Cech retired, Danny Welbeck deemed surplus, and Aaron Ramsey joining Juventus on a free transfer, Arsenal still have some holes to fill as they plot their return to the top four.

Wolverhampton Wanderers will be hoping to pick up where they left off last season. Championship winners in 2017/18, Wolves exceeded expectations when they finished seventh in the English top flight after a six-year hiatus.

Fully aware of their prospects of playing in the Europa League, coach Nuno Espírito Santo has been quick to bring in reinforcements.

Raul Jimenez is now the most expensive player in Wolverhampton’s history having joined from Benfica for £31 million after a successful loan spell, whereas the club also spent £12 million to bring in Leander Dendoncker from Anderlecht.

Nine-time league winners Everton have made some solid acquisitions ahead of the 2019/20 campaign. Midfielder Andre Gomes, who spent last season on loan from Barcelona, has inked a permanent £22 million deal that will see him stay at Goodison Park till 2024, while Fabian Delph joined from champions Manchester City for an undisclosed fee.

Danish goalkeeper Jonas Lossl will act as backup for Jordan Pickford after moving from Huddersfield Town on a free transfer, whereas 19-year-old forward Moise Kean joins from Juventus for £29 million.

Idrissa Gueye’s performances last season, coupled with his imperious form in the 2019 Africa Cup of Nations, landed him a move to Paris Saint-Germain for a reported £30 million. Everton have already put the money to good use, acquiring 23-year-old Ivorian Jean-Philippe Gbamin from Mainz in a $25 million deal.

The first six positions on the Premier League ladder are probably out of reach for the Toffees, so the best Marco Silva’s charges can do is push for a Europa League place. 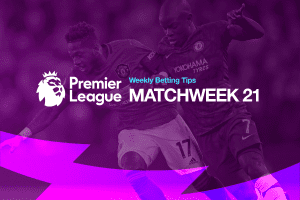 1 week ago
Every team will be in action this weekend as we enter Matchweek 21 of the Premier League season. Here are ...
Read More
Sports Betting Tips 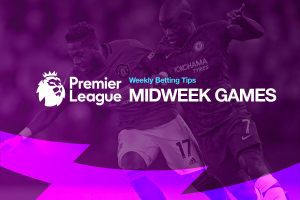 2 weeks ago
While there are only two games in this midweek EPL slate, there will be plenty of talent on the park ...
Read More
Sports Betting Tips 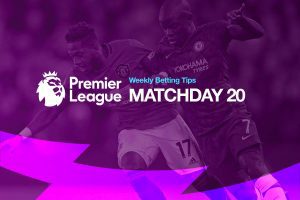 3 weeks ago
The Premier League is back up and running after the World Cup break and now, the focus will be on ...
Read More
Sports Betting Tips 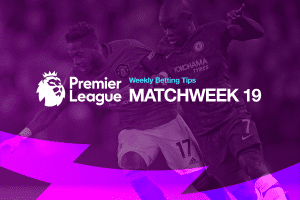 4 weeks ago
After a packed slate this past weekend, the Premier League is returning for a big midweek stretch of games. Teams ...
Read More
Sports Betting Tips 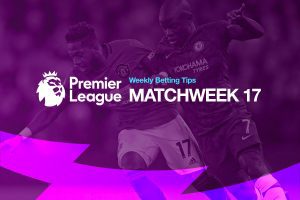 1 month ago
After a month off for the FIFA World Cup, the English Premier League returns on Monday with a typically busy ...
Read More
Sports Betting Tips 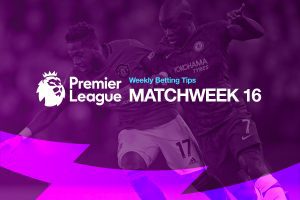 3 months ago
The English Premier League returns for one more slate of games before a month and a half break for the ...
Read More
Sports Betting Tips 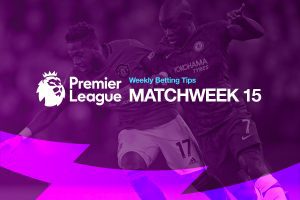