How to bet on Bare Knuckle Fighting Championship

Betting Planet > How to bet on Bare Knuckle Fighting Championship

Reviving a centuries-old sport and giving it a modern makeover, the Bare Knuckle Fighting Championship is the most daring endeavour yet in the thrill-a-minute world of professional martial arts. Let us show you the ropes regarding fight rules, viewing options and where you can bet on BKFC in United States.


What is Bare Knuckle FC?

The Bare Knuckle Fighting Championship is a new-age interpretation of traditional bare-knuckle boxing – a sport that is now illegal in most developed nations. With a carefully crafted set of rules and some nifty innovations, BKFC president and former pro boxer David Feldman aims to deliver “the truest form of bare knuckle fighting” possible.

Is it really ‘bare knuckle’?

BKFC prides itself on sticking to the naked premise of bare-knuckle fighting: that fighters are not allowed to dress their knuckles or fingers with any material of any kind. This distinguishes it from other so-called ‘bare knuckle’ franchises where combatants are permitted to wrap their hands with gauze or tape.

Who are the fighters?

In order to promote a high standard of competition and ensure the safety of all who enter the ring, Bare Knuckle features only fighters who have professional experience in recognised combat sports such as boxing, kickboxing, Muay Thai and MMA. The franchise has already lured former UFC combatants.

Where do they fight?

Consisting of a circular four-rope ring mounted on a platform of 28 square feet, BKFC’s patented Squared Circle is one of the most intriguing innovations in professional combat sports. The shape and dimensions of the arena are designed to encourage fast, free-flowing action.

What are the rules?

The rules of the Bare Knuckle Fighting Championship could hardly be any simpler:

No matter what sport you are betting on, it is important to find a bookmaker you can trust. We at BettingPlanet.com only recommend licensed gambling operators that offer competitive odds across a wide array of Bare Knuckle FC betting markets. The sites below are all fully regulated, highly secure and open to gamblers in United States.


BKFC fight schedule and past events

The Bare Knuckle Fighting Championship made its debut in June 2018 in Cheyenne, Wyoming. Stay tuned for more announcements regarding the card, fight times and available betting markets.

It has not taken long for BKFC to draw some top-notch fighting talent. Some were already established fighters when they joined, while others have earned their stripes on the Bare Knuckle scene. 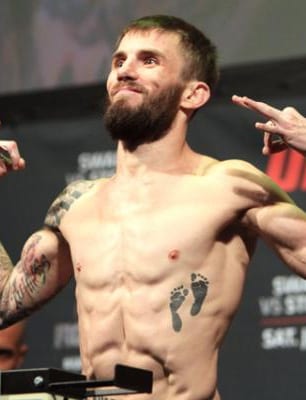 Like many of his BKFC rivals, Johnny ‘Brutal’ Bedford was regular on the amateur and professional MMA circuits for many years. He defeated Nick Mamalis via TKO at the first-ever Bare Knuckle Fighting Championship event and returned at BKFC 6 in June 2019, when he bested Reggie Barnett Jr to claim the lightweight title. 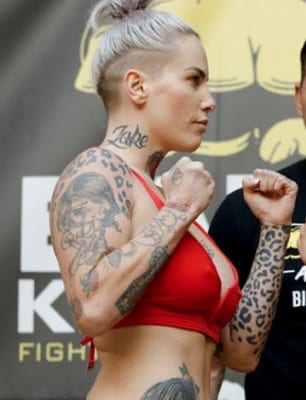 Bec ‘Rowdy’ Rawlings made an immediate impact on the BKFC circuit, defeating Alma Garcia in the inaugural event in Cheyenne. The Australian star followed up with wins over Britain Hart and Cecilia Flores to become the undisputed women’s flyweight champion. She returned to MMA with Bellator in 2019, leaving BKFC with a 3-0 record. 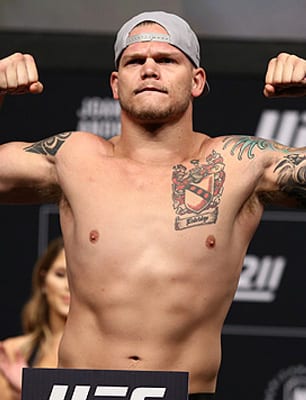 Chase Sherman was something of a known quantity when he joined the Bare Knuckle Fighting scene in 2019. He made numerous appearances at UFC Fight Nights from 2016-2018 and had a short but successful stint with Island Fights. The Mississippi native claimed the heavyweight title at BKFC 7, where he defeated Arnold Adams. 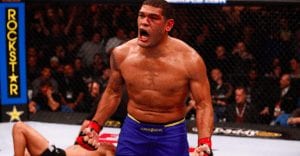 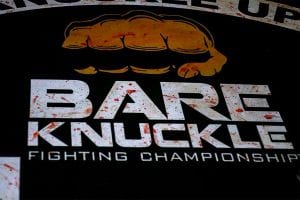 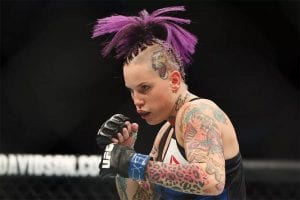