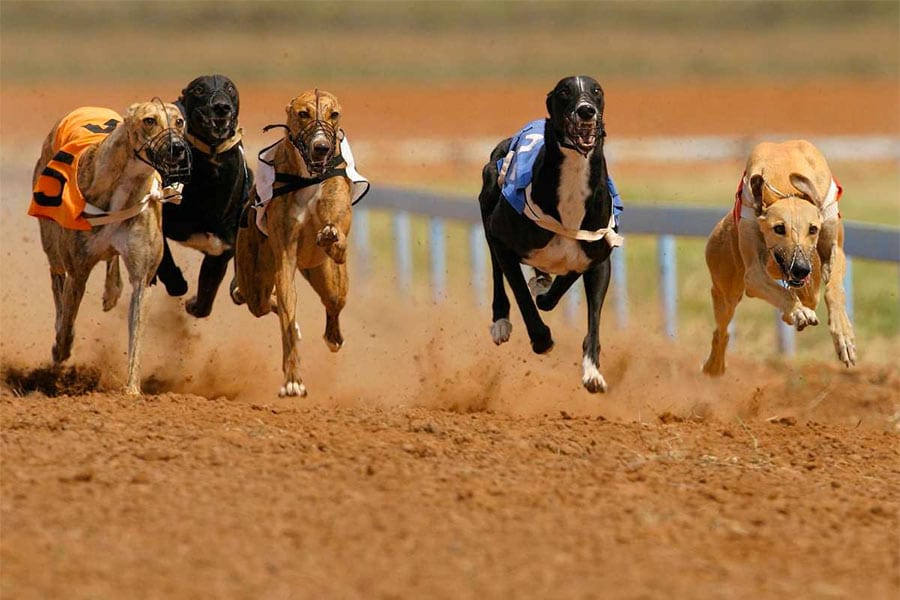 The state of Florida is facing legal action over a greyhound racing ban that was approved by voters in November last year.

Amendment 13 will come into effect by December 2020, thus pulling the curtain on one of the most prominent dog racing industries in the United States.

Christopher D’Arcy will not go down without a fight, however, as the kennel owner is suing the state for losses in value of property as a result of the law change.

According to D’Arcy and his legal team, dogs that once fetched up to $50,000 on the open market are now worthless.

“The state of Florida, through Amendment 13, imposed such a severe burden on the private property rights of plaintiffs (D’Arcy and the kennel) that it amounts to a per se taking that completely deprives plaintiffs of all economically beneficial use of the property,” said the lawsuit, filed in Leon County.

“The adoption of Amendment 13 is the functional equivalent to a physical taking in which the state of Florida has ousted the plaintiffs from their domain and from any benefit from their property.”

D’Arcy has friends in Jennifer Newcombe and the Committee to Support Greyhounds, who are planning a federal lawsuit with the aim of overturning the ban.

The Florida Greyhound Association is also launching another offensive after failing to keep Amendment 13 off the ballot last year.

The central theme of the lawsuits is the concept of “inverse condemnation”, whereby a property’s value is diminished or nulled even when the owner retains possession.

But those claims are disputed by animal rights activists who insist the greyhounds and all the facilities used for racing them will be worth something even after the ban comes into effect.

“No property is taken under Amendment 13, and this humane law simply phases out an industry that is cruel and inhumane,” said Christine Dorchak, president and general counsel of GREY2K USA.

“Unlike the pig farmer who could no longer use his gestation crates at all, the track land and the dogs themselves retain value.”

Amendment 13 was well backed by the people of Florida, winning 69 per cent of the vote. 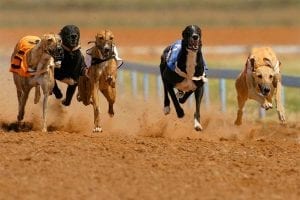 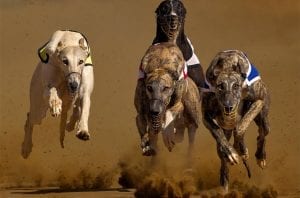 The Florida greyhound industry will end in 2021 after new legislation was overwhelmingly supported during the state's mid-term elections on ...
Read More
Sports Betting News